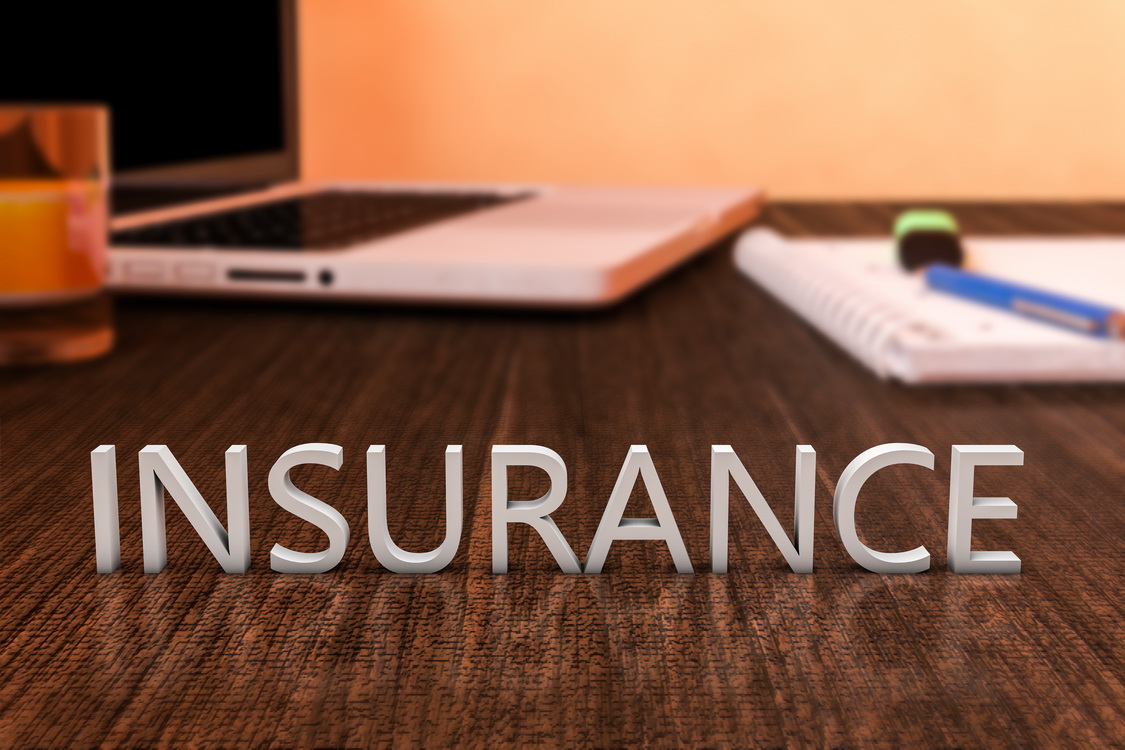 A risk retention group (RRG) is an insurance company that provides liability protection to commercial businesses and some government entities. Risk retention groups must be made up of businesses only, and the group is owned by each member. They’re allowed to provide liability coverage across state lines, but they’re prohibited from writing property insurance, worker’s compensation, or personal insurance policies.

How does a risk retention group work?

Typically, insurance is regulated on a state-by-state basis. As such, insurance companies must be licensed and regulated in each state they choose to operate in. Risk RRGs, however, do not have to comply with these separate licensing laws.

Risk retention groups are often captive insurers. A captive insurer is an insurance company that is fully owned and controlled by the companies it insures. The primary purpose of the parent company, or group, is to insure its owners. RRG group members benefit from the group’s insurance profits, buying power, increased cash flow, and reduced costs.

RRG members must operate similar businesses. Groups may be formed around medical practitioners, for instance, because they carry similar business risks. Since a risk retention group is a group insurance coverage, each member must carry equal weight in exposure. A doctor would not belong to an RRG with general contractors, for example. Doctors carry risks and liability potential related to malpractice suits. Contractors, don’t. Instead, they may carry more general liability risk.

How is a RRG different?

Risk retention groups domicile in one state and conduct business in others. Unlike traditional insurance companies, risk retention groups do not have to be licensed in each state they offer coverage in. They’re also exempt from common state insurance laws and regulations. A RRG may not have to contribute to individual state guarantee funds, for instance. Policyholders benefit from reduced premiums and customized coverage.

RRGs are only allowed to have businesses as members. Each member of the group must have the same or similar insurance coverage needs. As a group, the members can pool their purchasing power to reduce costs and customize coverage.

Risk retention groups were originally formed because of a lack of adequate commercial coverage, thus a RRG opens options for some types of businesses. It also carries more risk. RRGs don’t have access to state funding if there is a group failure, for instance. And a large lawsuit against one member can cause increased fees for every other member. When losses are large enough, the entire group may fail.

RRGs can only write commercial liability insurance policies. They’re not allowed to provide for property coverage or worker’s comp. Federal laws require full disclosure of the added risks involved with joining a RRG.

What are the group limitations?

Risk retention groups are required by law to submit a feasibility study and plan of operation in the state they intend to domicile in. Some of the information they’re required to provide include types of coverage, deductibles, limits, and rates. The group is also required to submit financial documentation to each state it plans to do business in.

RRGs must provide the funds the cover their own potential losses. This creates a higher risk of group failure due to a large loss from one member. If the group fails, members may not be able to recover their funds.

Property insurance cannot be offered, nor can worker’s compensation.

What are risk retention group benefits?

Since risk retention groups are member-owned, policyholders share in the profits. Members also benefit from being able to customize insurance to their unique industry needs. The group buying power often lowers costs and reduces sudden price changes. Members are able to operate in multiple states without having to juggle the paperwork and red tape normally associated with multi-state licenses.

Risk retention groups are popular with industries that struggle to find affordable liability insurance. Some of these include:

Risk retention groups can be quite beneficial to industries that struggle to obtain commercial insurance coverage. While exempt from many traditional state insurance laws, they must still comply with anti-fraud and nondiscrimination laws. Previous post The Most Diverse Industries in the US 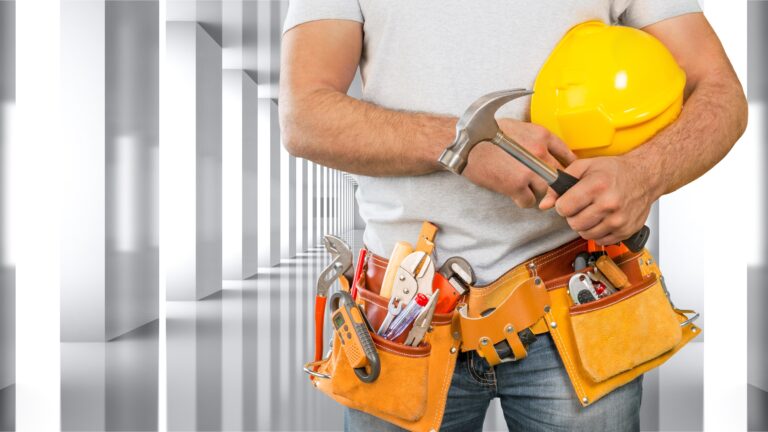 If you own a business, you know how important it is to have insurance. But you also need to have... 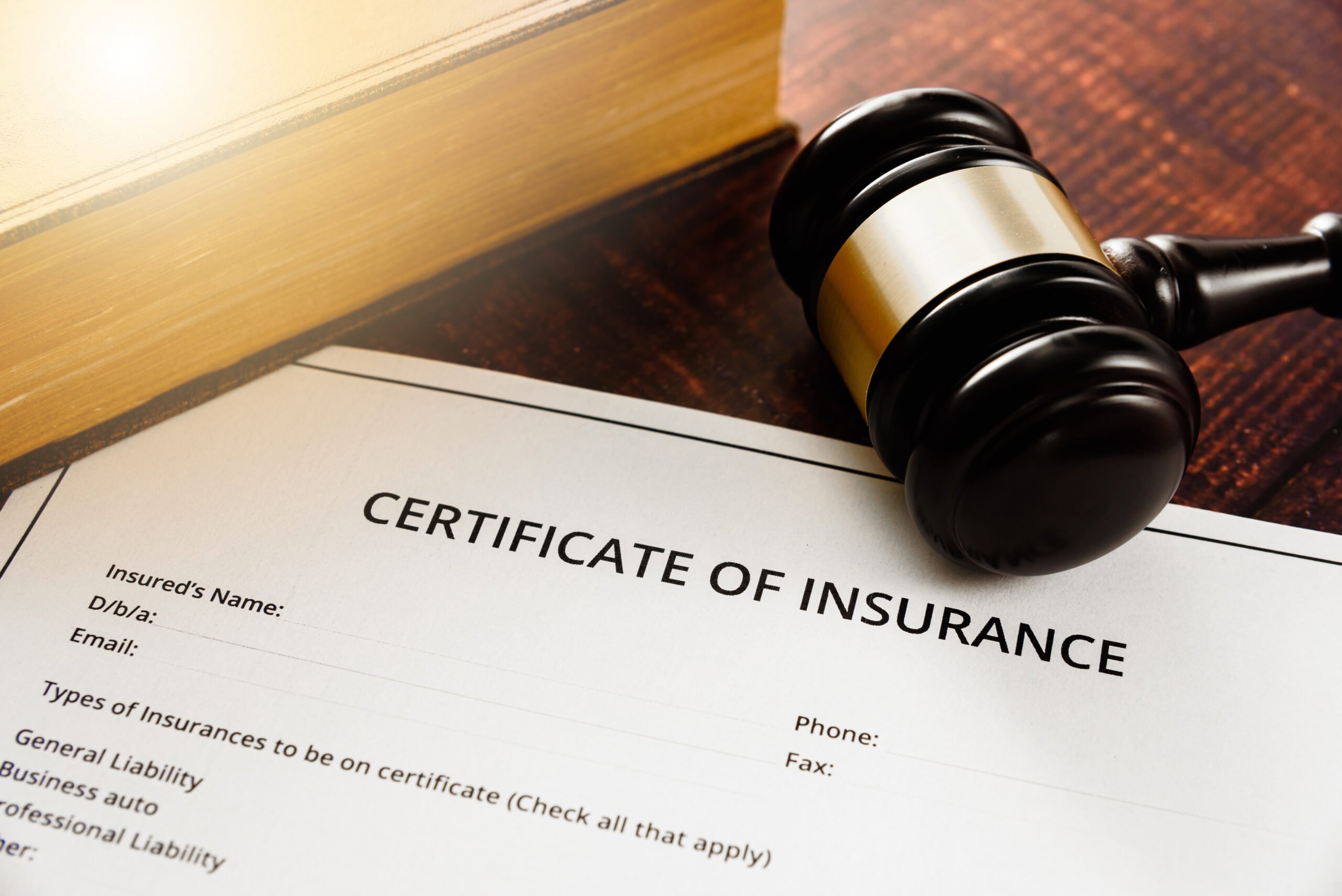 What is a COI? COI is defined as liability insurance issued by an insurance company insuring your business. The document... 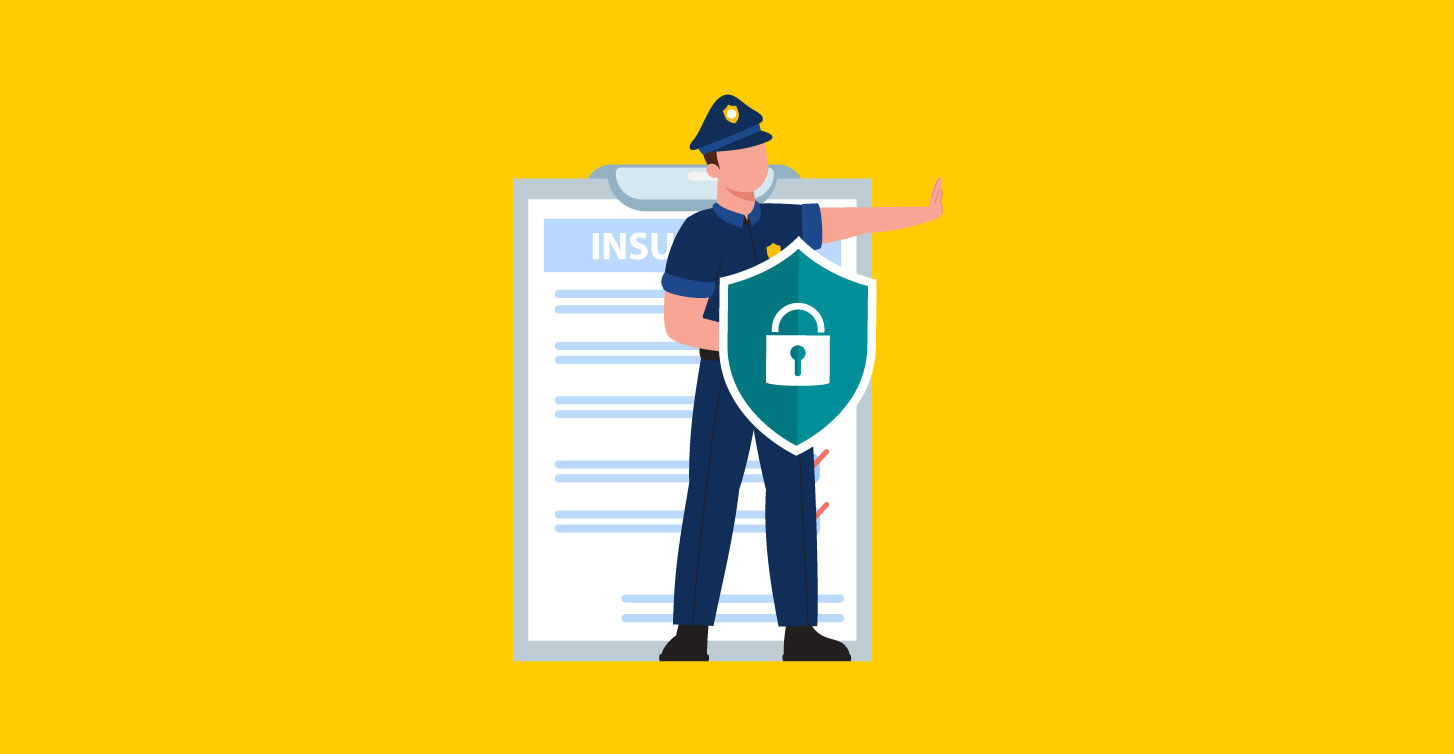 Are you one of the 62% of small-to-medium enterprises (SMEs) who don’t have enough general liability insurance for their business?. You... Every day, the most important duty is to look after your clients, assisting them in obtaining the necessary drugs and... The past year has been a rollercoaster for businesses in every industry but perhaps none has been hit as hard... Insurance costs for businesses can be expensive. It can be tempting for companies with razor-thin margins to look at the...