Business insurance isn’t always written the same way. You can have a policy that pays claims based on a claims-made basis or an occurrence basis. Each will cover the claim differently (based on the time of the incident in relation to the policy’s term) and may play an important role in whether or not you actually have coverage for a claim. Learn about each type of policy before you buy insurance to ensure that you get the right policy to cover your business needs.

The second key timeframe is the extended-reporting period (ERP), which is also known as tail coverage. This coverage extends insurance coverage beyond the policy’s term ending date to provide insurance after the policy has completed its term for incidents that happen during the term.

These two coverages are options that you must elect when you buy the insurance. You’ll pay extra premium to provide coverage beyond the policy’s term, but this option allows you to get coverage for potential losses where you may not have had insurance.

For the coverage to exist, the claim must be made either during the policy period or within the extended reporting period. This means that you can’t get a retroactive date for a claim you were trying to file prior to getting insurance. The incident must be learned about during the policy’s term or extended reporting period for coverage to be extended.

What Is an Occurrence Insurance Policy for Business Insurance?

Let’s take a closer look at how this works. You have a general liability policy with a term of April 1, 2021, to March 31, 2022. A person slips and falls in your business establishment March 30, 2022. Their claim for injuries is not filed until April 5, 2022. The claim is covered because the incident leading to the claim happened before the policy’s term expired. If the slip and fall happened on April 1, 2022, there would be no coverage by this policy.

Do I Need Tail Coverage If I Have an Occurrence Policy?

Is Claims-Made or Occurrence Insurance Better?

The best option really depends on what your company needs by way of coverage. Most occurrence insurance policies are more expensive because the tail is automatically included compared to a claims-made policy. It’s important to note that some carriers only write certain policies a certain way. A carrier may only write general liability insurance as an occurrence policy. If you want it as a claims-made policy, you’ll have to find another carrier.

The aggregate limit is the total amount that the policy will pay for claims. In an occurrence policy, the limit resets each year when you renew your policy. So if you have an aggregate limit of $2 million dollars, you can get this limit reset annually to cover new claims. This isn’t the case with claims-made business insurance policies. In these types of policies, the aggregate limit remains in effect as long as you have the policy. This can greatly limit the amount of coverage you have for future claims.

So what happens when there is a claim? Of course, the policy will pay any covered claim that happens and is reported between January 1 and December 31, 2021. That’s the policy period. It will also cover a claim that happened before the policy period started. His retroactive coverage extended 60 days prior, so going all the way back to November 2, 2020. If he is accused of giving bad advice on November 30, 2020, and sued, his policy coverage would kick in. Keep in mind that there is no tail coverage elected on this policy so the claim must be made in the policy term to be covered.

Remember that an occurrence policy pays claims for incidents that occur during the policy term. It doesn’t matter when the claim is filed. So let’s take a look at an example.

A coffee shop owner buys a general liability policy that is written as an occurrence policy. The policy is written for a term from March 1, 2021, to February 28, 2022. There is not retroactive period since occurrence policies don’t offer this. So coverage only exists during the policy term.

Let’s assume someone slipped and fell in the shop on February 20, 2022. They don’t realize the extent of their injuries until March 20, 2022. A claim is made on the policy that is no longer active because it happened during the policy period. In fact, the claim could have been made months later as long as it meets the state’s guidelines of a statute of limitations which is often two years. That’s the power of the occurrence policy – it covers the incident as long as it occurred during the policy’s term. 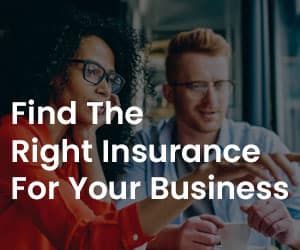 New startups are faced with unique challenges. One of... 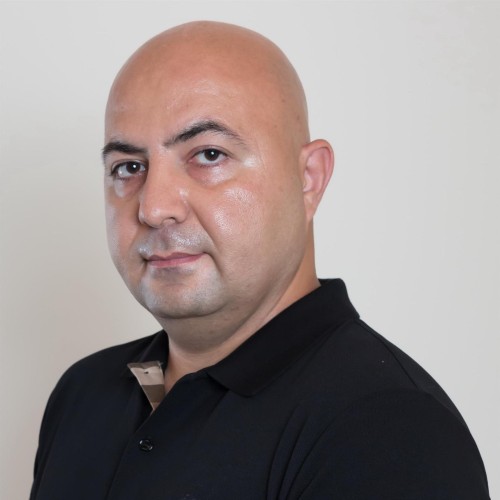 Higher Labor Costs Higher labor costs can be a significant challenge for small businesses in the future. As the economy continues to recover, many businesses...
Read more

Inflation is a hot topic in the news these days. While most of us understand that inflation means higher prices, many business owners don’t...
Read more

Is the thought of being self-employed attractive to you? You aren’t alone. Many people in a 9 to 5 job are leaving it so...
Read more