It seems like you can’t pass a neighborhood without seeing numerous homes with solar panels on the roofs. The reason for this is how affordable solar panels are now, allowing more people to start using this form of alternative energy. The tax credits from the government and the option to lease also help people afford solar panels.

That’s likely why the solar energy industry has been growing by about 43 percent every year. Both major companies and homeowners are more willing to try out solar panels than ever before. After all, it’s no longer considered a new, risky decision that costs thousands of dollars upfront and might not pay off. Now it’s basically a surefire way to save money every month on electricity, while helping to reduce damage to our planet.

Wind energy hasn’t been nearly as popular as solar energy, but it has been making strides lately. Wind turbines helped provide 5.5 percent of the country’s total energy in 2016, which is probably why the US spent $13.8 billion on new turbines the same year.

If you live in a big city, you might not think much about wind energy, and that makes sense because 99 percent of wind turbines are in the rural parts of the US. States like Oklahoma, Kansas, North Dakota, South Dakota, and Iowa owe anywhere from 20 percent to 36 percent of their electricity to wind energy. Expect that amount to increase in the coming years.

Solar and wind are not the only alternative forms of energy gaining ground lately. Hydroelectric power is another one, and since it relies on water to generate power, it’s a great way to use the planet’s natural resources. More than 7 percent of energy produced in the US comes from water right now, and this amount will likely increase soon.

The process of producing energy using water is simple. Turbines are placed in dams, and the pressure of the water spins the metal turbine blades. Since the blades are connected to generators, this process produces energy, which is then used across the US.

As you might guess, using water to create energy is not just easy, but also inexpensive because the turbines don’t cost a lot to install or maintain. In addition, using water for energy is beneficial because the hydroelectric process does not cause pollution and can actually help reduce greenhouse gas emissions.

Whether you want to invest in alternative energy or are just curious about how it’s coming along, these updates can give you some peace of mind. The fact is that alternative energy has definitely caught on, and it will likely be thought of as mainstream rather than alternative in the near future. 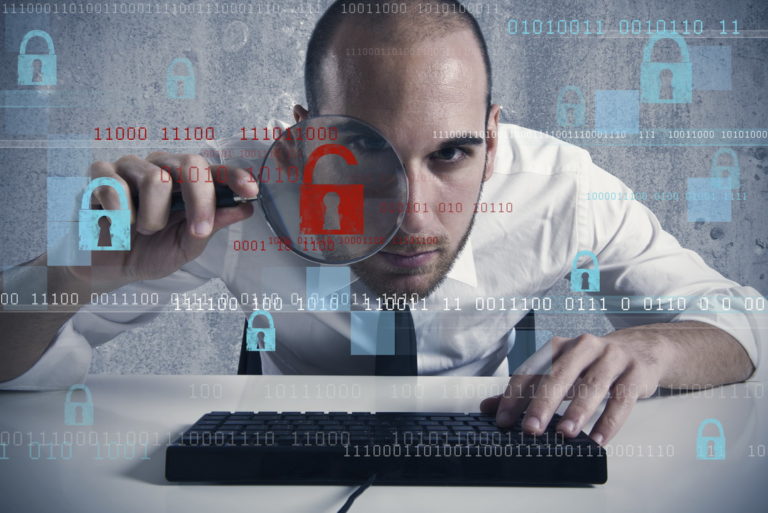 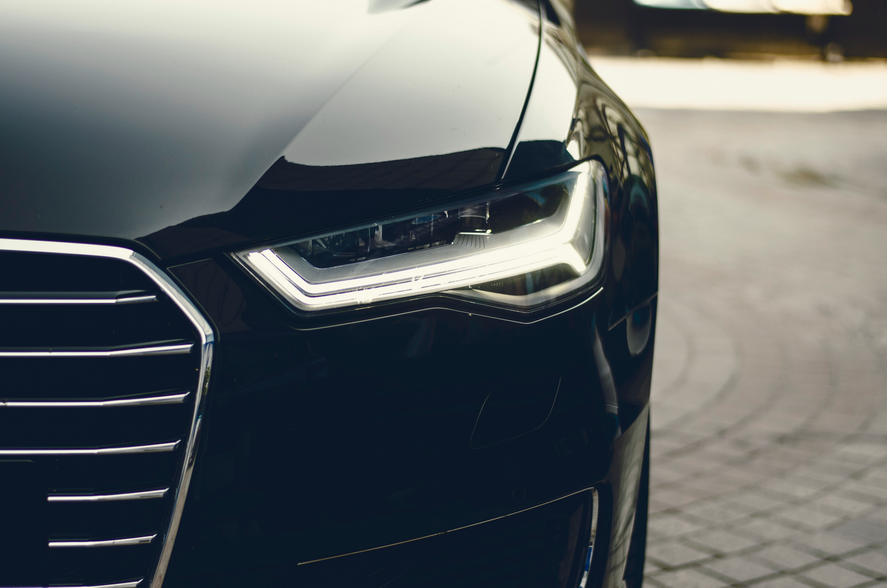 Self-driving cars are set to become the new normal within the next few years. But what exactly is a self-driving...

Every industry needs its own specific insurance options, especially the energy field. After all, there are multiple hazards involved when...