There was a time when virtual reality seemed to be reserved for the video game industry. But that time has passed, and now this concept is a real contender for being one of the most useful tools in the insurance field. Check out why virtual reality should excite insurers and how it can be used in this industry in the near future.

The virtual reality headset, Oculus Rift, was meant to create an immersive experience within video games. The point of it is to make it seem like you’re no longer looking at a screen, but are inside the video game itself. This is possible because of the super low latency head tracking and stereoscopic 3D view. But soon after this product was released, professionals in various fields realized they could use it in their own industry. In particular, the insurance industry has a few uses for virtual reality. For example, virtual reality could enable you to have a risk control representative get a thorough look at all the possible hazards within a building before insuring it or even actually visiting it. Thanks to new technology, it’s also possible to administer virtual driving tests to people before you offer them auto insurance so you can make sure they drive safely first.

In addition, some insurance companies have already started using virtual reality technology for training purposes. According to Fortune, Travelers insurance company created a virtual world containing a warehouse with a variety of risks present. This allows them to show people flying around like superheroes, saving others from possible hazards in the workplace, such as being hit or run over by equipment, or falling from high surfaces.

The best part is the cost savings insurers can expect. Once they buy the equipment, they will end up saving money on travel expenses since they won’t have to send underwriters to different locations before offering coverage. Additionally, the use of virtual reality allows insurers to do more without hiring more staff and performing extra training.

Clearly, virtual reality has some benefits that seem almost too good to be true. And a decade ago, they would have been. But now that we have access to better technology – as Oculus Rift shows – virtual reality is a tool that any insurance company can look forward to using.

In the next few years, tools like Oculus Rift will be more readily available to the public, especially after Facebook bought the manufacturer, Oculus VR, last year. Having such a well-known company’s backing is just more good news for both fans of virtual reality and insurers hoping to start using it. 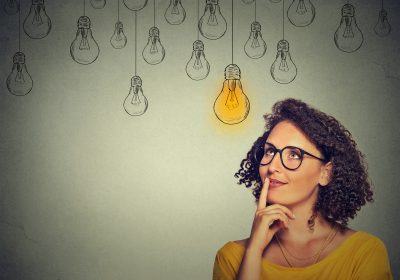 Twitter has become a powerhouse for networking people. While the site has gotten a lot of negative attention in recent... 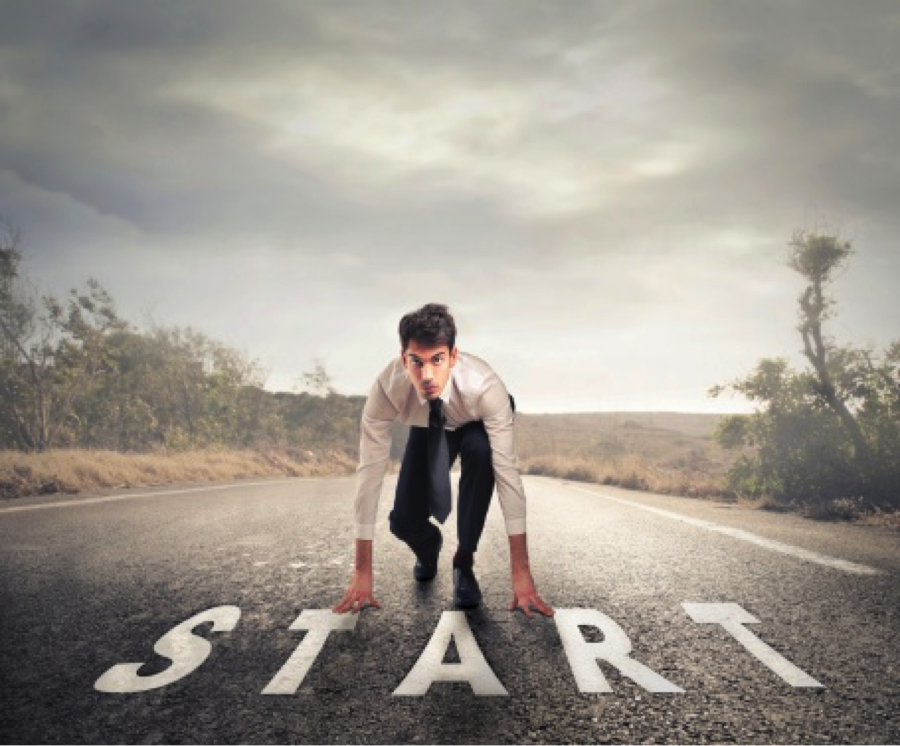 A startup incubator is a collaborative program where startup execs go to seek mentorship and guidance. They are often tied... What are the most diverse industries in the US, and is your company in one of them? Diversity and inclusion... 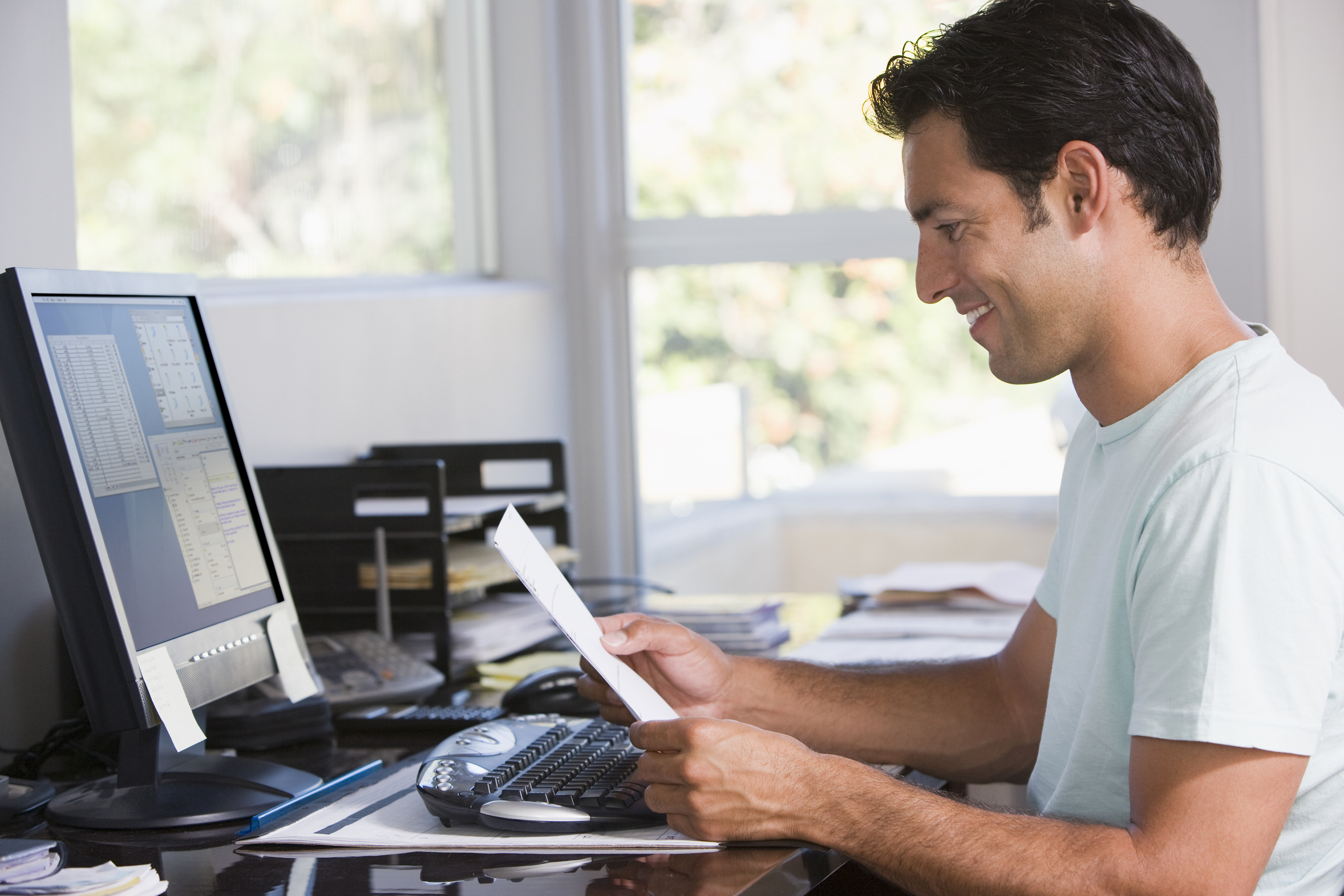 Digital Age And The Increase in Cyber Crime Numerous studies show that cyber crime is on the rise, and both... Running a small business can be hard, but luckily there is lots of help available. Some of it is even... 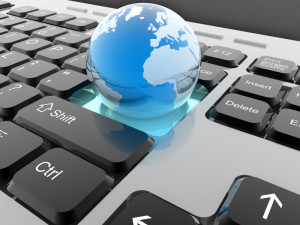 Social media advocates are people who promote a business by sharing positive information about their experiences with it. Since most...